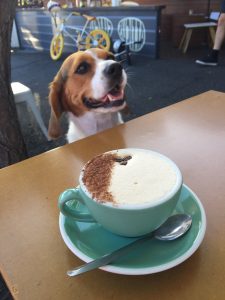 This is Charlie – the beagle’s – page

Greetings. My name is Charlie. And this is my page.

I’m a Beagle. Actually my mother was a Beagle and my father was a King Charles Spaniel. But I’m mostly Beagle. Beagles love food. In fact I love food more than my master, Jeremy. I have never a met a meal I don’t like.

I have a long nose. Like most dogs its wet. But unlike most, my nose has over 225 million scent receptors, compared to 5 million in a human and 125 million in a Dachshund. My olfactory lobe in the brain is 40 times larger than a humans and my sense of smell is 10 000 times greater than a humans  – apparently I can detect a teaspoon of sugar diluted in 2 Olympic sized swimming pools, which is not very useful  – but I can smell vegemite being spread on toast or a chicken leg from over half-a kilometre away. This makes me very useful at airports and borders to detect fruit, vegetables and illegal contraband.

And I have long floppy ears – not so much for hearing, but so they concentrate the smells on the ground – oh and they make me look cute.

When Jeremy is cooking I follow him around – just in case he needs me to taste something. I like to give him my opinion.

Jeremy tells me there are some foods I can’t have – like raisins and chocolate. I have no reason why – they taste great. I tried one of his Valentine’s Day Tiramisu’s earlier this year. I found one in the outside fridge – the door was a little open – lucky for me. The Tiramisu was great – soft mascarpone with slightly crisp coffee infused biscuits topped with lots of real chocolate “soil”. Really yummy. Jeremy calls it the $1000 Tiramisu. $11.90 for the ingredients. $988 for my vet fees – overnight in hospital where they pumped all the chocolate out of my stomach and gave me bitter tasting water.  Oh well. Got to try everything once…. 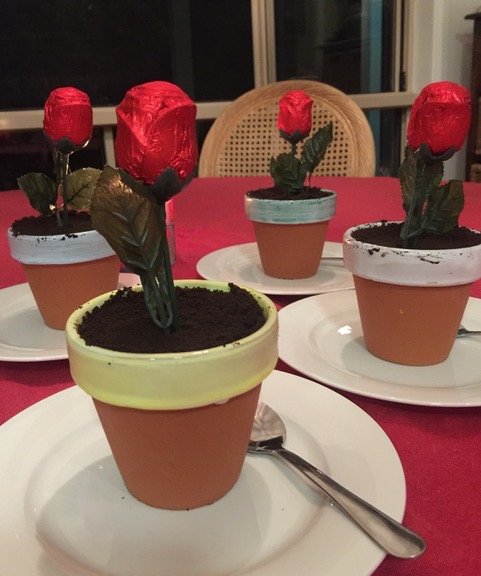 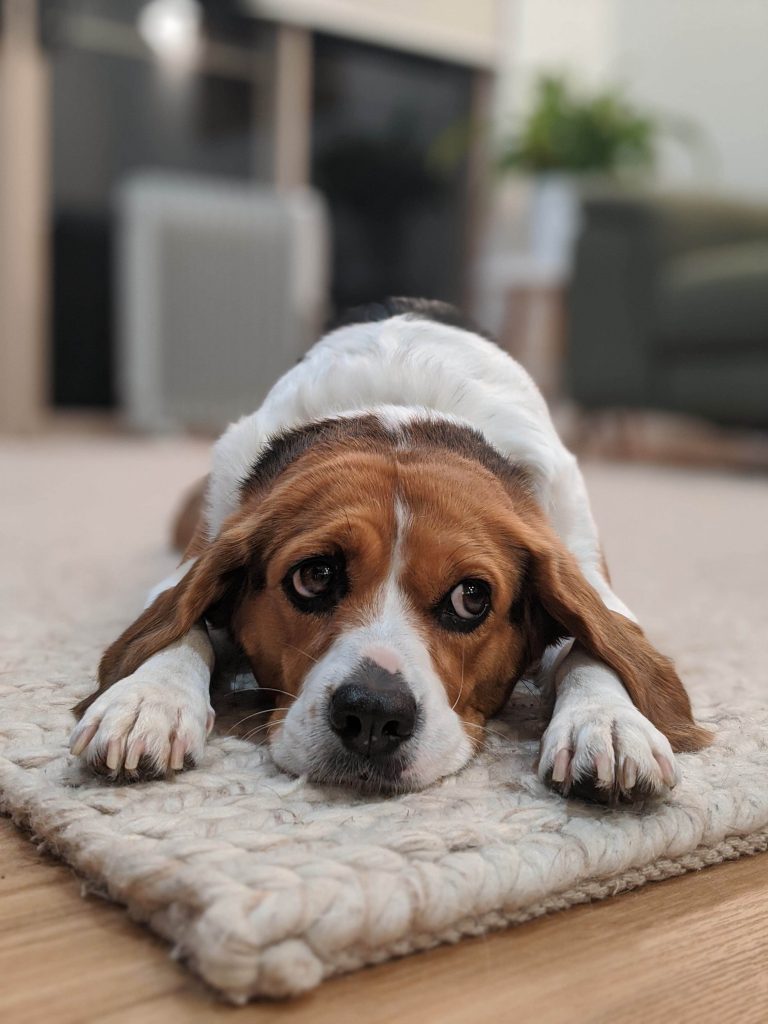