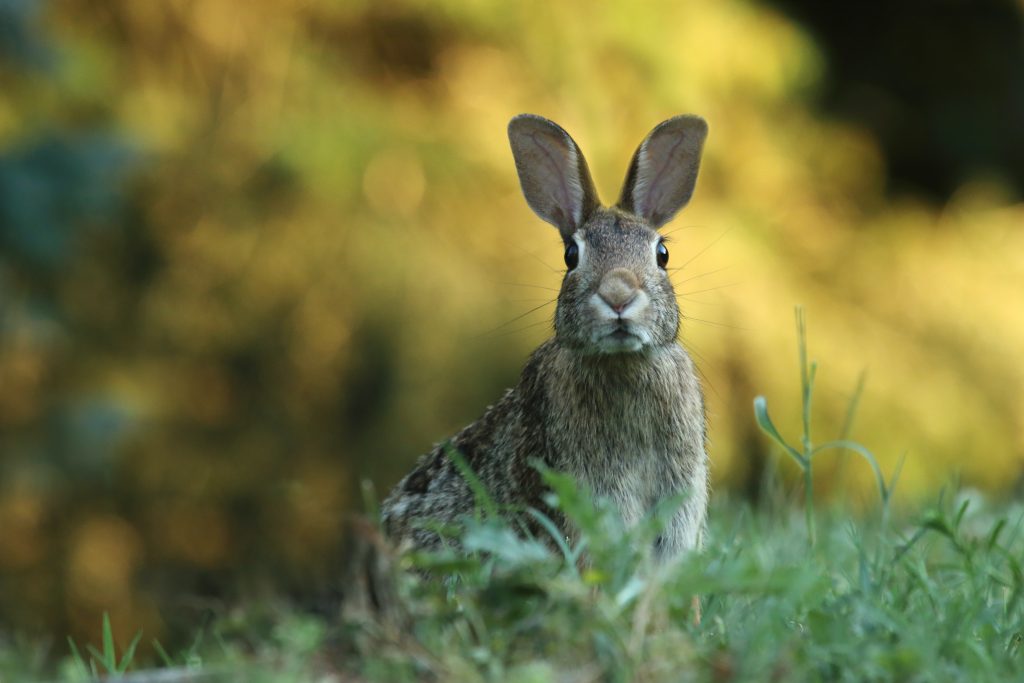 There were two categories – main courses and desserts/cakes. I entered one recipe in each. There were 250 entries from all over Australia. Entries were judged by a panel of celebrity chefs.

For the Dessert/Cake, I entered a Wild Lime Olive Cake which came first in the Desserts/Cakes section.

Below is the recipe for the Rabbit Pie.

Please try them out and enjoy

Photo by Gary Bendig on Unsplash

This is a variation of the traditional Australian “fast food” – a meat pie with some sort of beef and/or mutton filling but using the Mediterranean staples. I have made this using rabbit as rabbits having a long association with Australia as a pest and as food during the depression, although one could use lamb or beef.

Cover raisins with water and soak for at least 20 minutes.

Slice Roma tomatoes in half, lengthways, coat generously with olive oil and bake or grill until soft and semi-dried.

Heat about 30mls of olive oil in a shallow non-stick pan and brown the rabbit pieces all over.

Transfer rabbit and tomatoes to a saucepan, cover with the chicken stock, season to taste and simmer for 40 minutes. Add the drained raisins and simmer for a further 10 minutes. Allow to cool, and then pick all the rabbit meat off the bones. Discard bones and return meat to the sauce.

This was the recipe as submitted. Having just six ingredients is limiting. My preferred recipe includes a chopped onion, fresh rosemary plus about 12 almonds, 12 hazelnuts and 15gms of dark chocolate in the “stew”. A 450gm can of Roma tomatoes can be used instead of the fresh, cooked ones.

Instead of the bread roll (which was allowed as the “wheat” component) I would normally make a cornmeal pastry for the pie. Make a bread dough adding polenta and olive oil to the dough. Roll out and fill, like a pastie with the rabbit stew. Brush with olive oil and bake for about 40 mins.