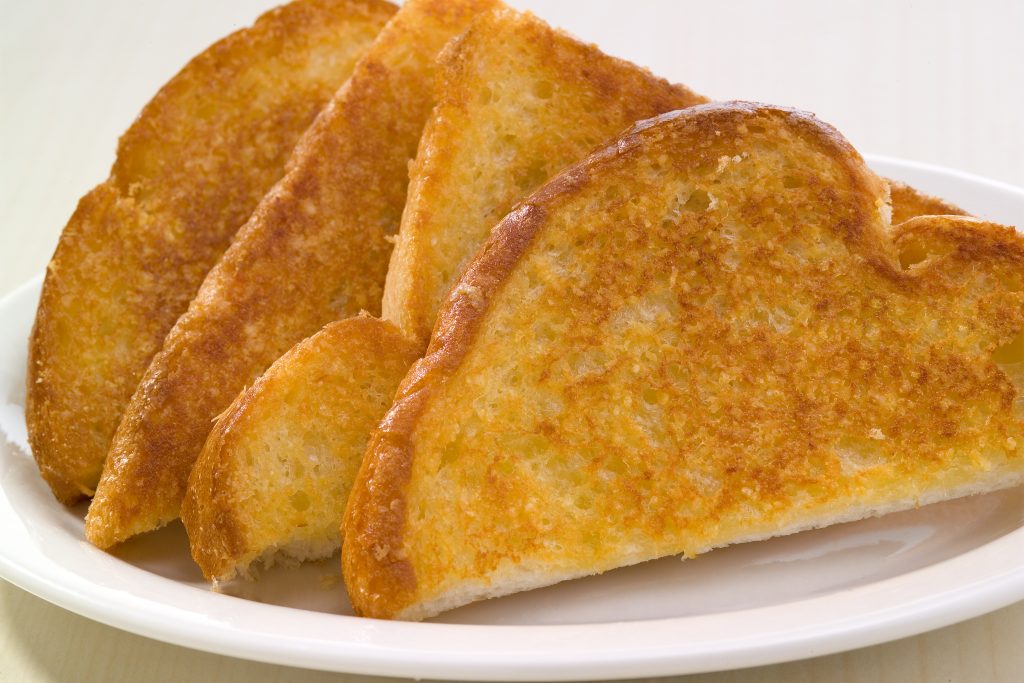 Many people were not surprised. Sizzler was not a gourmet restaurant. It was famous for its all-you-care-to-eat salad bar. It’s pumpkin soup. Fried potato skins. Self-serve ice-cream and of course cheese toast. It was just a notch above fast food. It was past it’s use-by date. It was out-dated and tired.

But Sizzler is an important icon.  It was more than just a restaurant. It was an institution. It taught many people to eat out. It was popular – it had queues. Its mantra was – not a lot of time, not a lot of money, not fast food. And it appealed to multiple generations.

Now – I have to declare a conflict of interest – of sorts. I was the Director of Marketing for Sizzler Australia from 1997 to 2013. Sixteen years of the best time in my life. Part of the Collins Foods Group, it was like a family. It was an enjoyable and fun place to work, with many long serving employees.

Sizzler was a place for everyone. And it welcomed everyone. Young and old. For birthdays, graduations, school functions, club gatherings and even weddings. It was a place where kids could be adults – serving themselves, making their own decisions, their own choices. And adults could be kids – soft serve with 100’s & 1000’s.

Sizzler was inter-generational. People came to Sizzler as kids – enjoying the freedoms it provided. And then when grown up, they brought their own kids. It is full of memories and joyous times.

Whenever you mentioned Sizzler to someone, even to people who had not been for many years, they always remembered two things – the famous Salad Bar and Sizzler’s special Cheese Toast.

Given that Sizzler is now closed, I can share the recipe for Cheese Toast with you.

Cheese toast is a delicious blend of textures and flavours: a true sensory experience exciting taste, smell, flavour, texture, contrast and harmony. With soft chewy bread on one side complemented by crisp toast on the other and, the subtle yeasted bread flavours contrasting with the sharp umami flavour of aged cheese. It is a special and unique flavour of Sizzler. It was served free with every meal and there are even web sites devoted to Sizzler Cheese Toast with tens of thousands of fans around the world.

The basic recipe for Sizzler Cheese Toast did not change since it originated in the USA more than 60 years ago. Thick sliced white bread, spread with a generous mix of parmesan and pecorino romano cheese with margarine, is toasted on a flat grill until golden brown on one side.

Whilst simple – there is a technique….

“People say you don’t know what you’ve got until it’s gone.

Truth is, you knew what you had, you just never thought you’d lose it.”

So, Sizzler has gone. But it’s legacy lives on in the cafes and small family restaurants we have all come to enjoy. Sadly, generations of kids will no longer be able to run wild and make their own sticky sundae concoctions. But for 35 years, Sizzler educated and entertained several generations. It has also trained thousands of young people in the art of true hospitality – and in working with people.

So many stories. So many fond memories.  Memories of family outings. Childhood memories. One even, a final dinner request, for a dying relative.

Thank you for the good times… and the cheese toast.